I’ve been feeling really depressed lately, and generally feeling pretty crappy. So last week decided that I needed a change of scenery and now here I am in Reykjavik.

I arrived yesterday morning and was straight out on the hunt for the beat that has eluded me for years (with the exception of one brief flash); one that I have literally crossed continents to see.

And this time I struck gold. 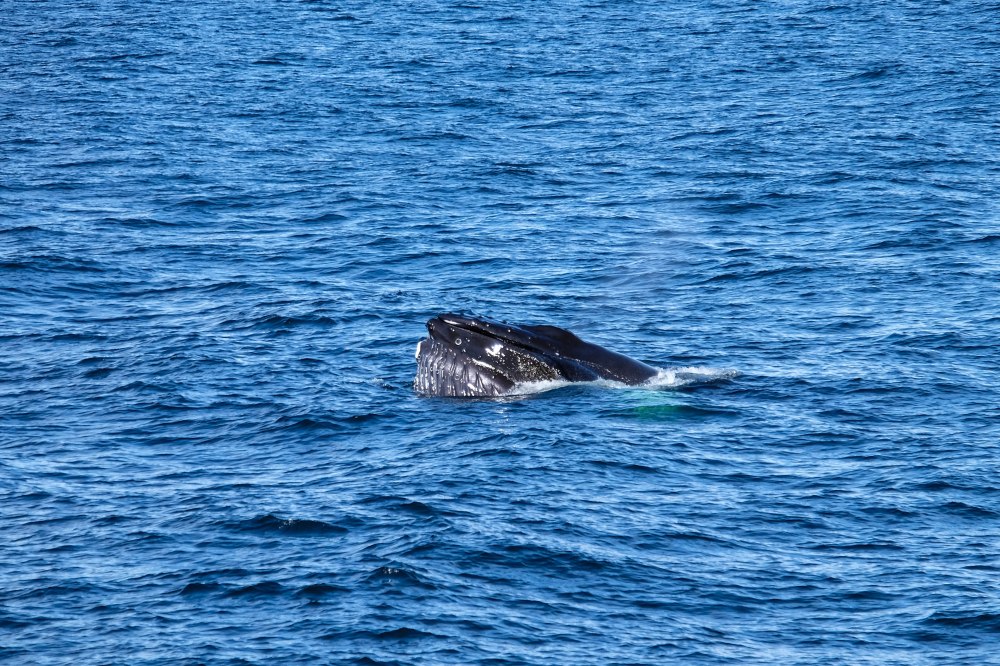 We found a pod of Humpbacks who were in a social mood and hung around the boat for well over an hour. I saw at least 4 at once and the spotter on the boat said that we’d seen seven individuals. 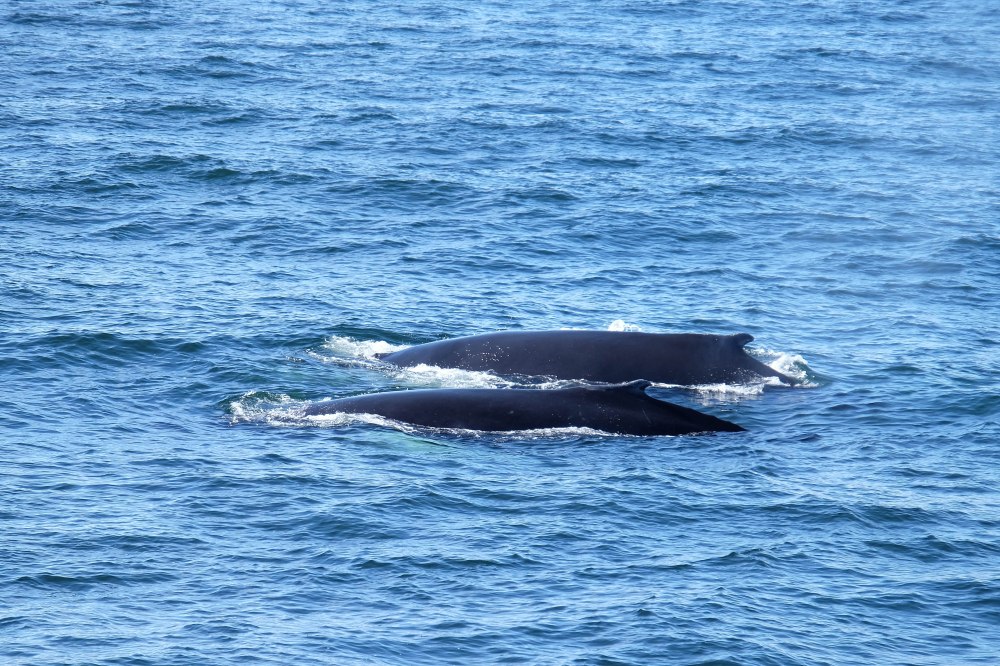 My first sighting wasn’t quite the awe-inspiring sight I’d hoped for. It was actually quite alarming as a massive German tour group started running across the deck forgetting they were on a rocking boat which was broadside to the swell, picked up momentum and absolutely clattered into all of us on the other side and crushing us against the railings of a of a listing boat.

Thankfully the crew got things back in order and no repeats were had in the remainder of the trip. 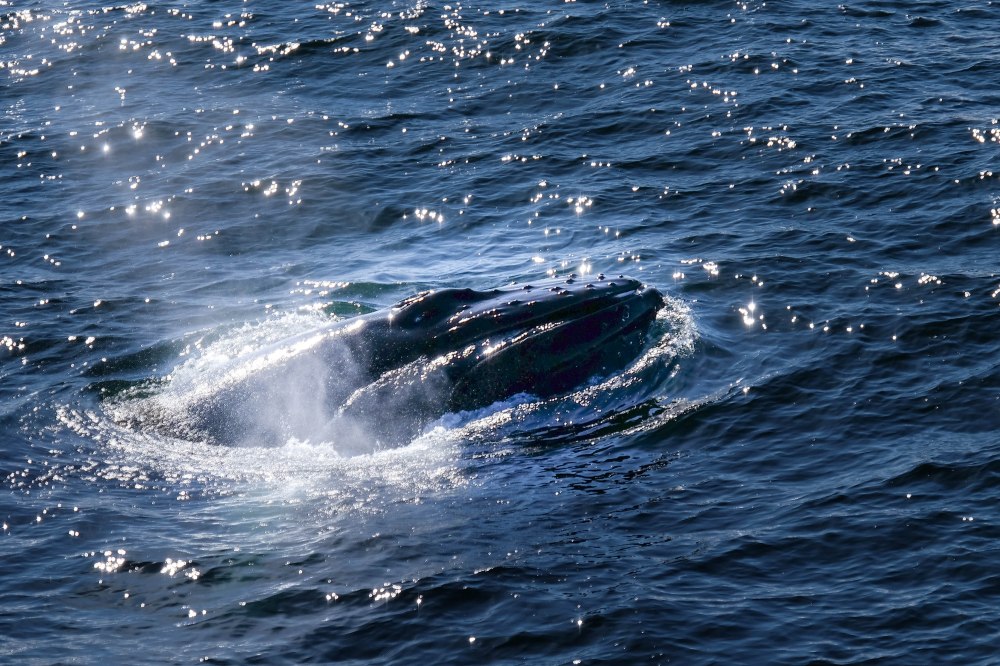 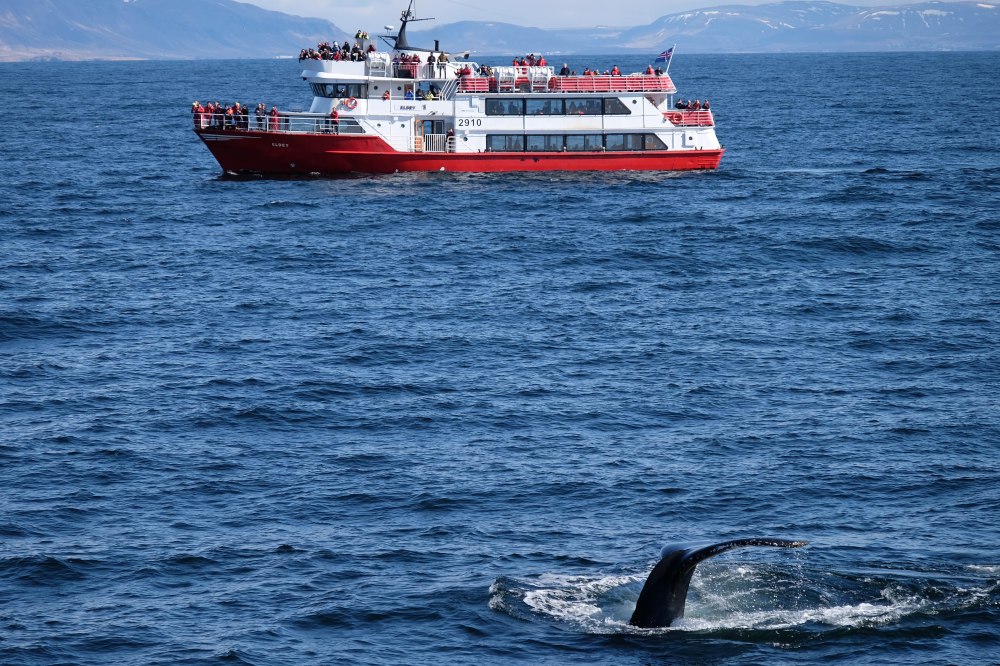 In the evening, I went to a comedy show called ‘How to be Icelandic in 60 Minutes’ at the Harma. It was a bit of a surreal gig as whilst it was a funny show which I enjoyed a lot a the multi-national audience all reacted in different ways. You had laughter, some light applause, or complete silence. All of which felt really flat compared to the energy of the performance on stage!

This morning I’m heading out to the Golden Circle. It will be interesting to compare it in springtime to the last time I visited it in the winter.