A few changes to the site, some forced, some of my own choosing and a little bit of news about where I’m heading next..

Sadly the maker of my 360º Camera have recently gone bust, taking their website down and all my hosted images with them. I feel quite sorry for them as they made a great little product and seemed really keen to improve it. They sent me an email after I posted some of my London and Norway shots to their gallery asking if I’d like to be a beta tester for their software and I’d also had a couple of shot used as a featured images in the app and website.

I guess I had a soft spot anyway,  but they produced a simple easy to use camera that got me into a new style of photography and you always remember your first loves.

The 360º link will now point to another site where I’m starting to upload my images. Unfortunately, for some reason the embedding doesn’t work well on here. So I’ll continue to use Flickr as that does work, although I don’t really like the way they handle them as you can’t zoom or go full screen. I’d also prefer to keep my ‘traditional’ photography separate as the 360 stuff looks out of place when flattened.

Co-incidently, a couple of days earlier I’d purchased a reconditioned Ricoh Theta SC 360º camera. As much as I loved the little iO, as a true point-and-shoot it didn’t offer any manual controls and was missing one other ingredient – a tripod mount. I’m looking forward to a weekend with half decent weather so I can get some shots from home and not have my ugly mug in them. 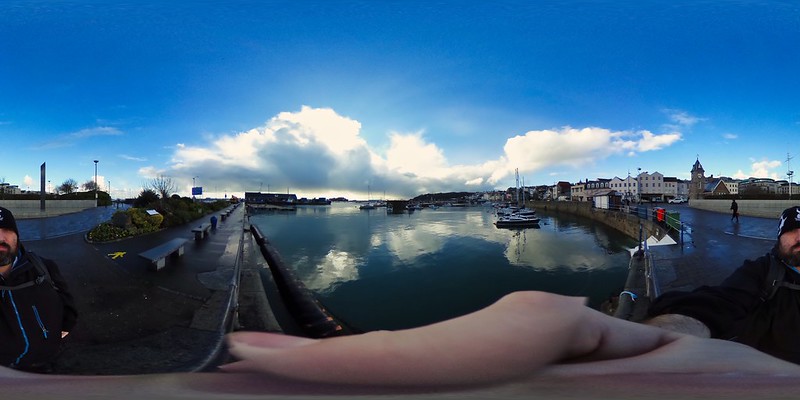 A shot from my new (to me) Ricoh embedded with Flickr.

I’ve just upgraded to WordPress Premium so that I can now add video to my posts without having to rely on Youtube. I’ve got video going back to the trip that launched this entire site that I’ve never looked at or edited. Part of that is that stills photography has always been my preference. But secondly is that my internet connection upload speed at home has always been so slow it would take a day to upload a 10 minute 1080P video! But now my areas been upgraded and I actually have bloody good internet now, so I’ve run out of excuses.

I’m going to need to do an editing course or something as I’d like to produce something a bit nicer than the ‘sequential timeline with crossfades and single music track on top‘ that I’ve done previously, so that’s my ‘creative’ goal for the year.

Below is a typical example of the type of shots I’ve got lying on my hard-drive and it would be nice to use them.

Of course traditional photography will still take precedence as I think it’s by far my biggest strength in trying to do justice to some of the places that I’ve been lucky enough to see. 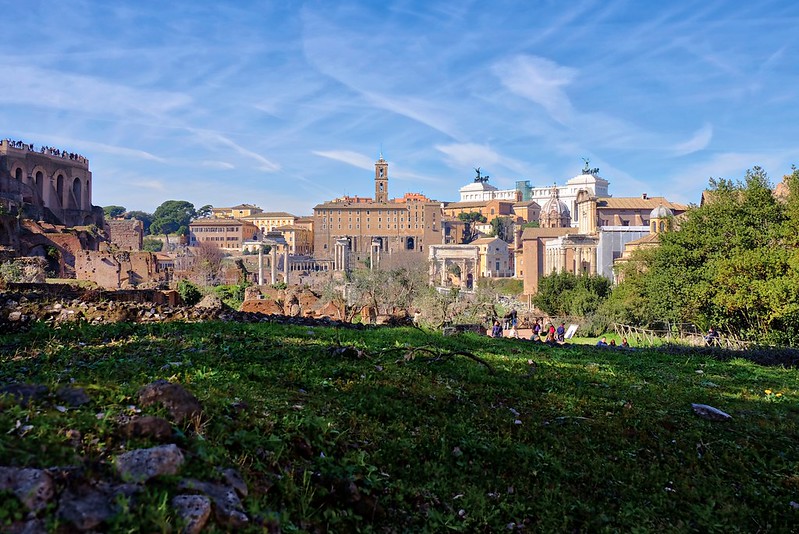 Finally today some news about future travel. In September I’ll be heading off to the Baltic’s spending 12 days travelling through Estonia, Latvia and Lithuania. As you can imagine I’m pretty excited and it’s going to be interesting to break out the backpack for the kind of trip I’ve not really done since coming back from Asia.