Without fail, my birthday always triggers a wave of reminiscences and this year was no exception. 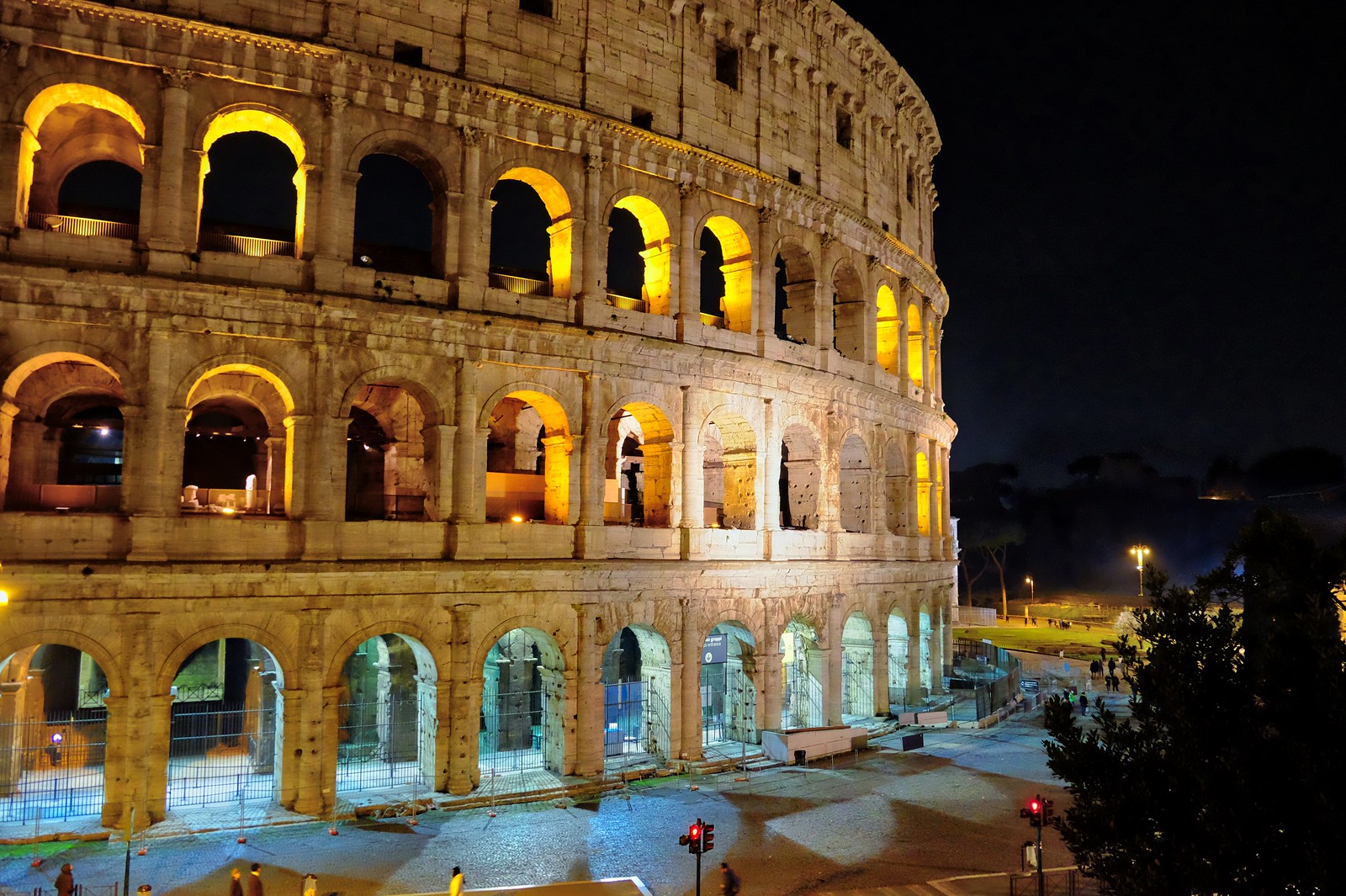 I’ve reached that age where time feels like it is playing tricks. It is now five years since I returned from travelling which means that it is also five years since I started my job, yet I still feel like the new boy and that I only started yesterday. Then I recall that it is 20 years since I started my career and that now I am one of those people described as “…bringing a wealth of experience” 20 Years It’s a long time and I couldn’t even begin to describe the events of my life in that time. The Colosseum is just shy of 2,000 years old. 2,000 Years 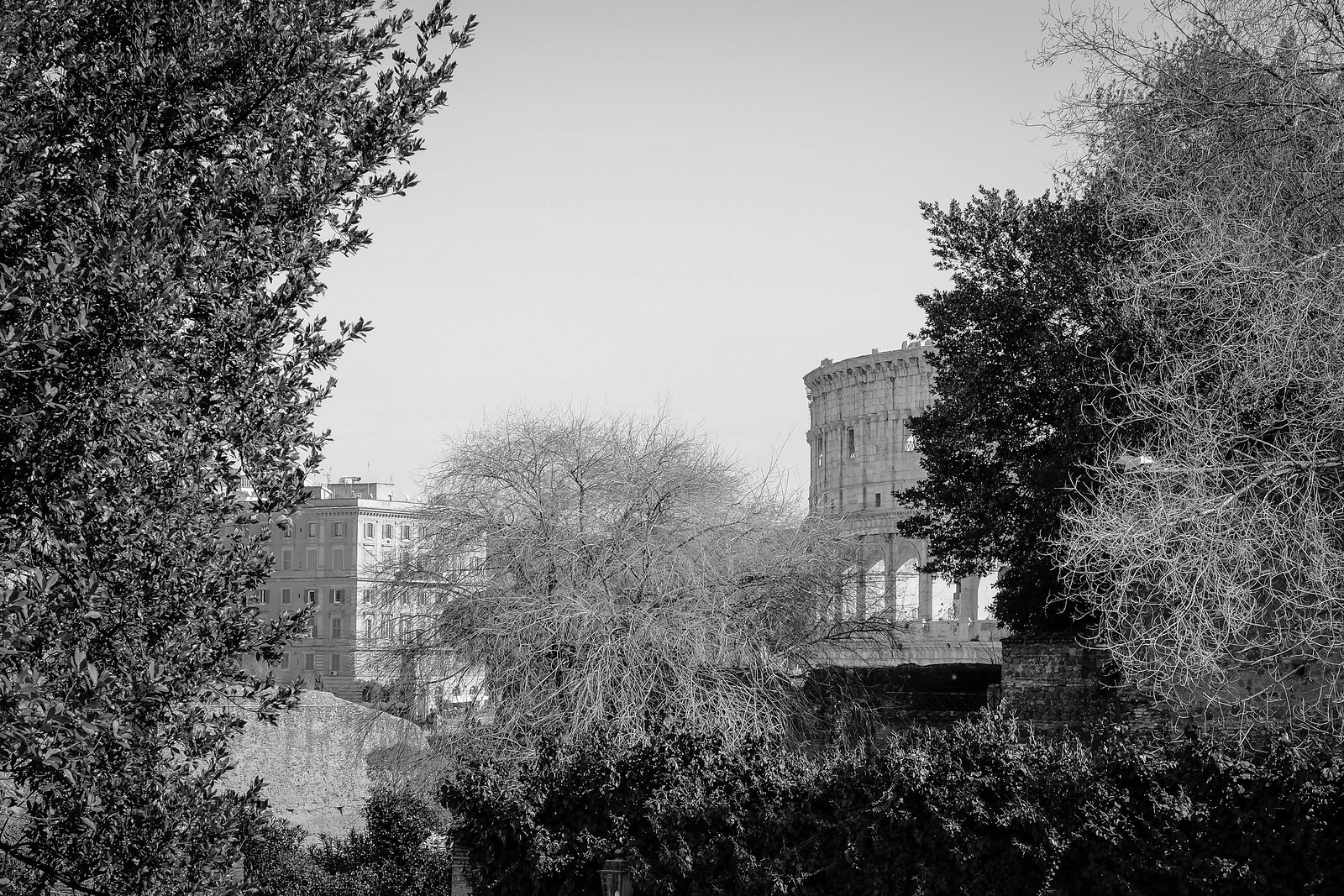 As a Spurs fan, I’ve been acutely aware of how long it takes to develop and build a new stadium. We’ve been able to see the progress of the new ground as it is built and it is not something that has happened quickly. It has taken years so far and that is with the use of the most modern equipment and building techniques. When completed it will hold 61,000 fans and be one of the most impressive stadiums in the world. The Colosseum had a similar capacity but was built without the benefit of plant machinery, modern materials or anything else that would be taken for granted in the current world; and this was all done 2,000 years ago.

The Colosseum is a breathtaking building no matter what angle you view it from. Near or far. Inside or outside. There is so much to take in, so many details to catch your eye. 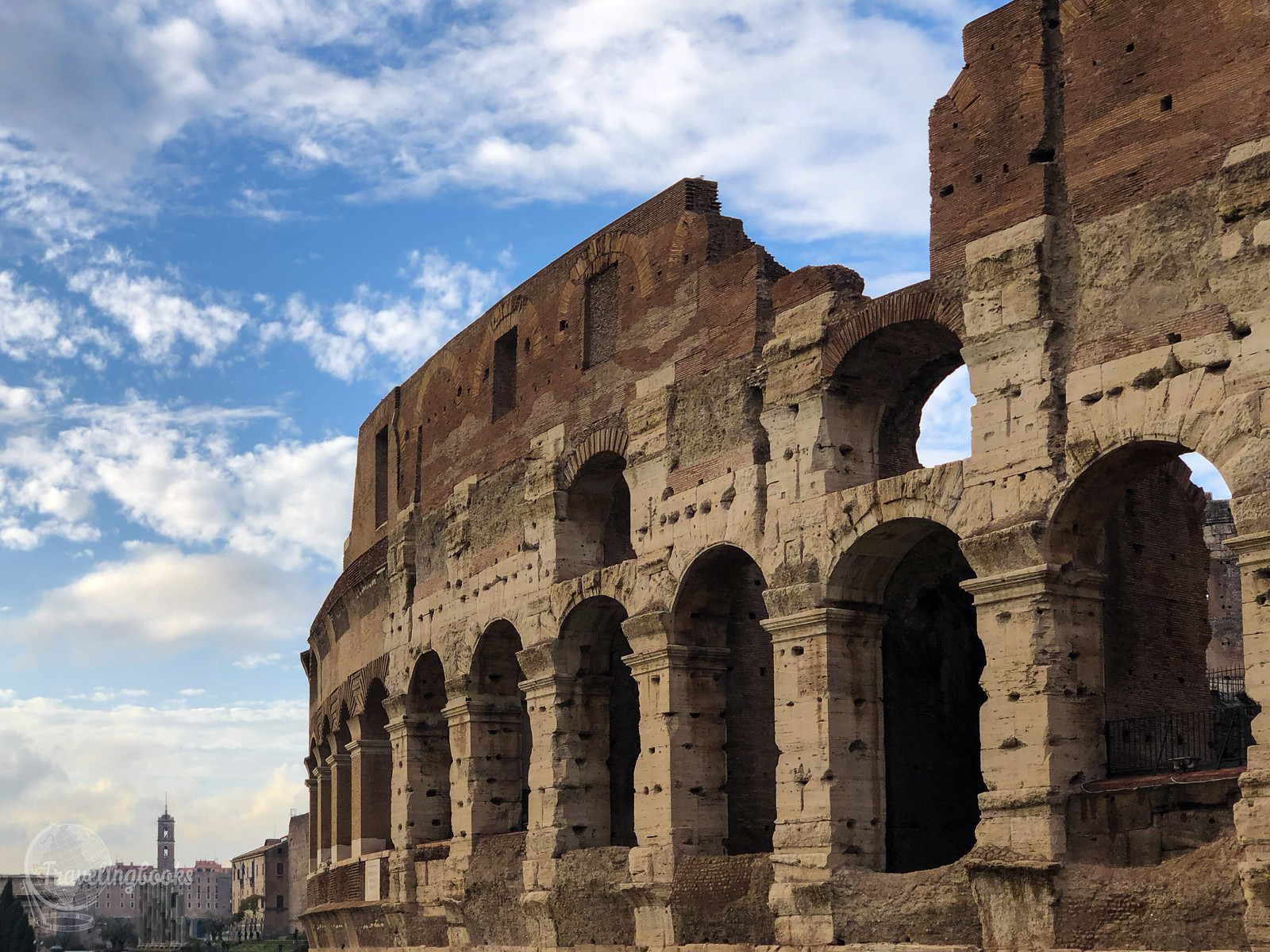 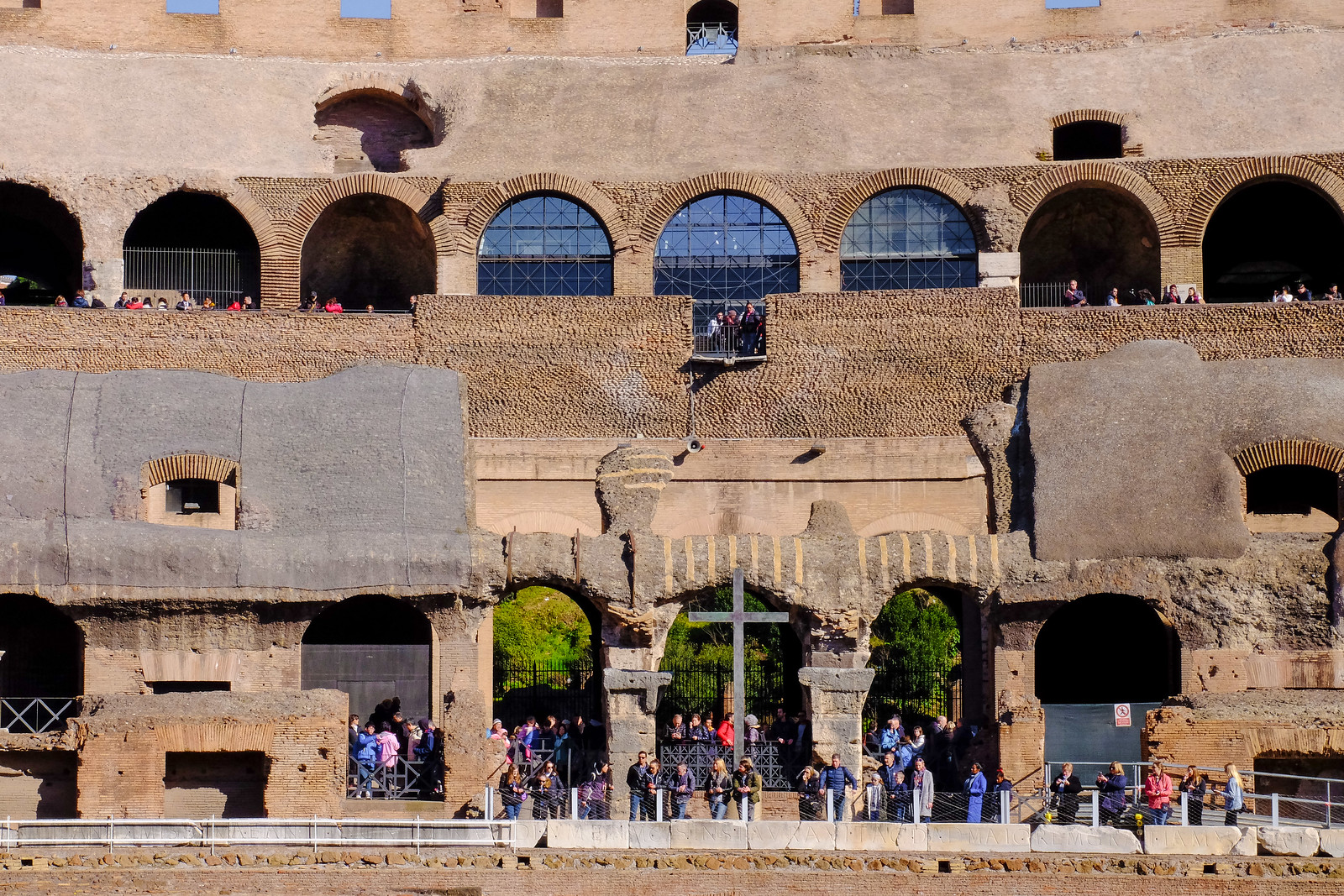 Simply trying to take in what is in front of you is difficult enough. The rising tiers, the shear size and physical presence threaten sensory overload. That is even before you begin to use your imagination to rebuild and fill in the gaps and see the amphitheatre in its pomp. To look down and wonder what it would have looked like with the floor and the groundworks still intact, to see that machinery at work. 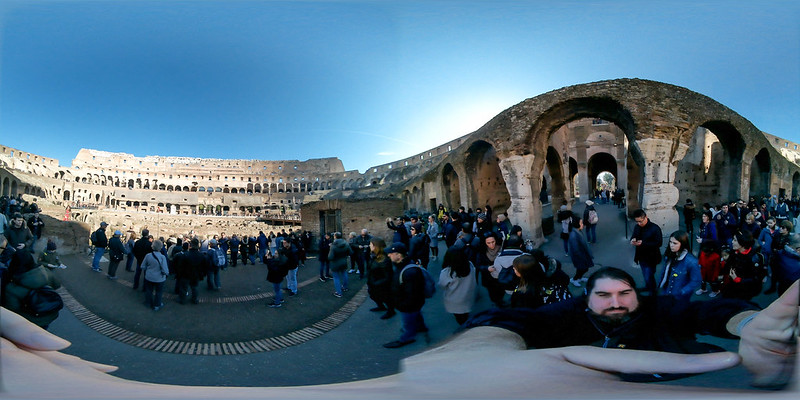 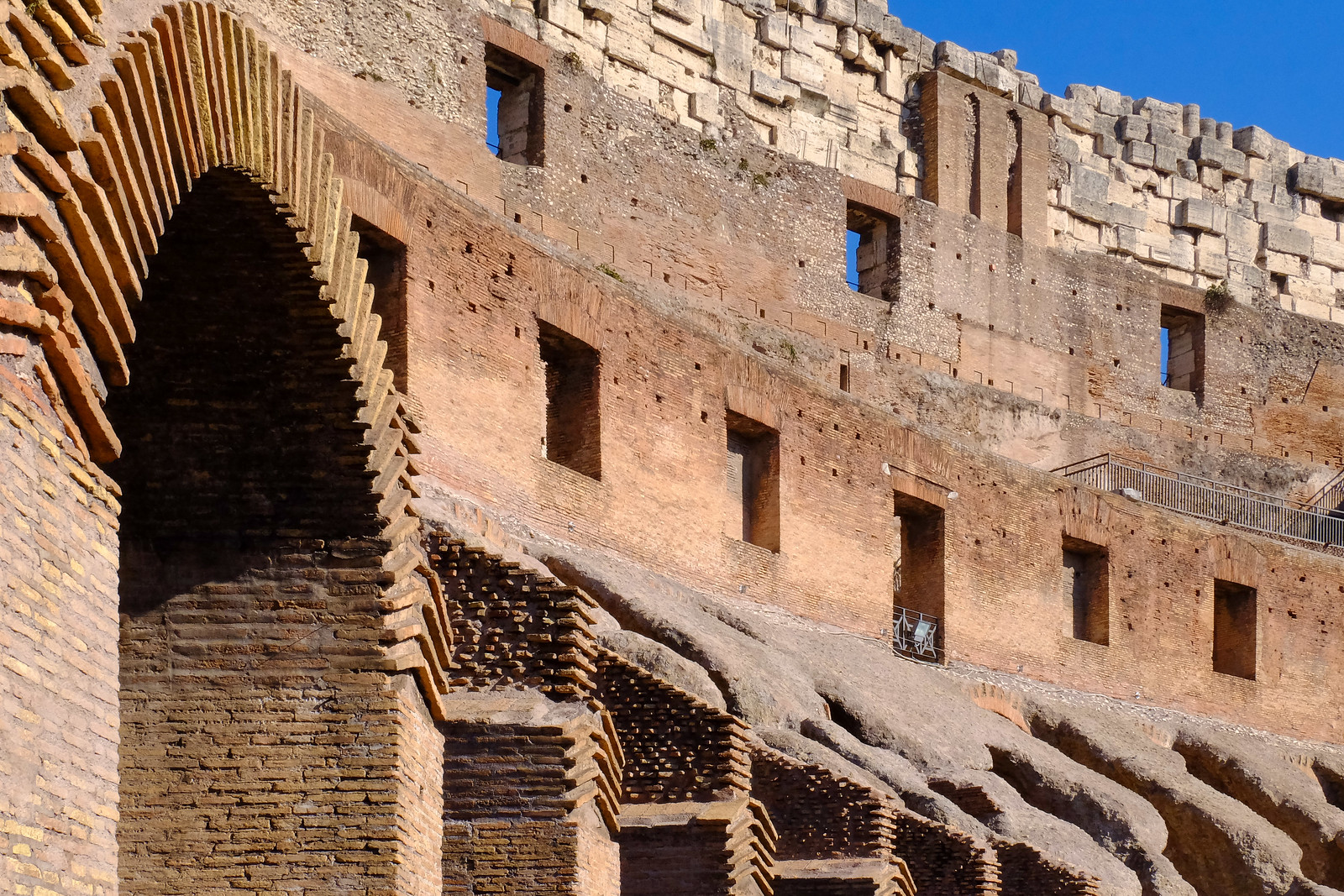 How would this place have looked and how would the atmosphere have been with awnings & decorations in place and a full attendance. Anyone that has ever been to a sporting contest on a match day and then had a tour of that same stadium will know just what a different beast a stadium is when it is full to when it is empty. When a stadium is empty, you can stand  inside and drink it in, you look at the details that make it unique. But more than that, you replay sporting moments in your mind. You picture the roar, you recall moments that have been repeated on television countless times, or that live on in that clubs folklore. Sometimes, you’ll be lucky enough to think I was there. 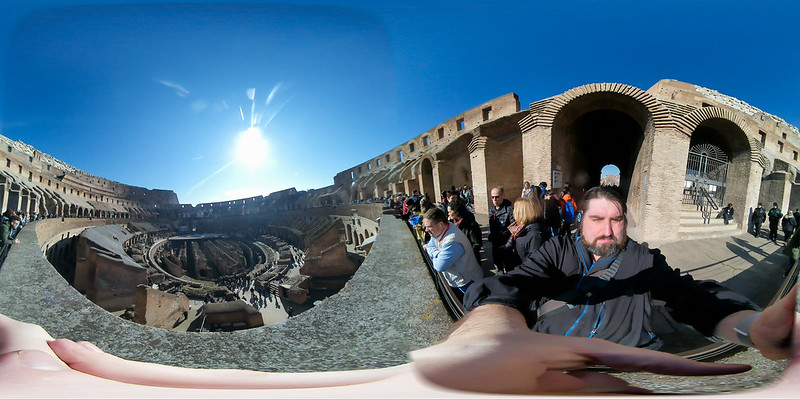 The oldest football grounds are around 100 years old. Many of the traditional grounds have gone now. Age, or more likely finances, have caught up with them. For the clubs they housed to continue on they’ve either been demolished and the club has moved to a new stadium, or they have had to be completely rebuilt on the existing site. White Hart Lane, the original Wembley, Highbury, The Dell and many others held millions of collective memories and all that in a little over a century.

The Colosseum has tales that stretch two millennia. 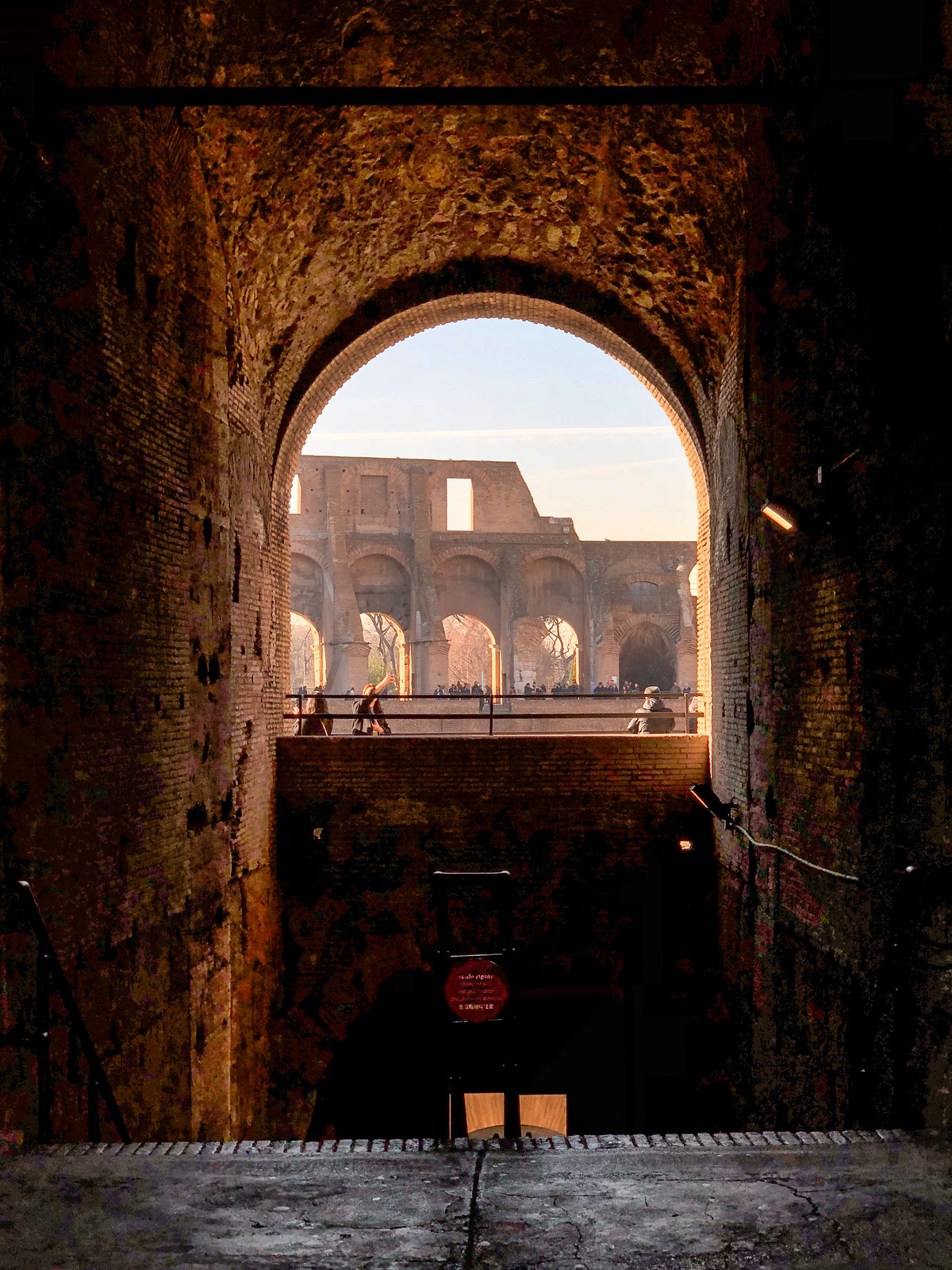 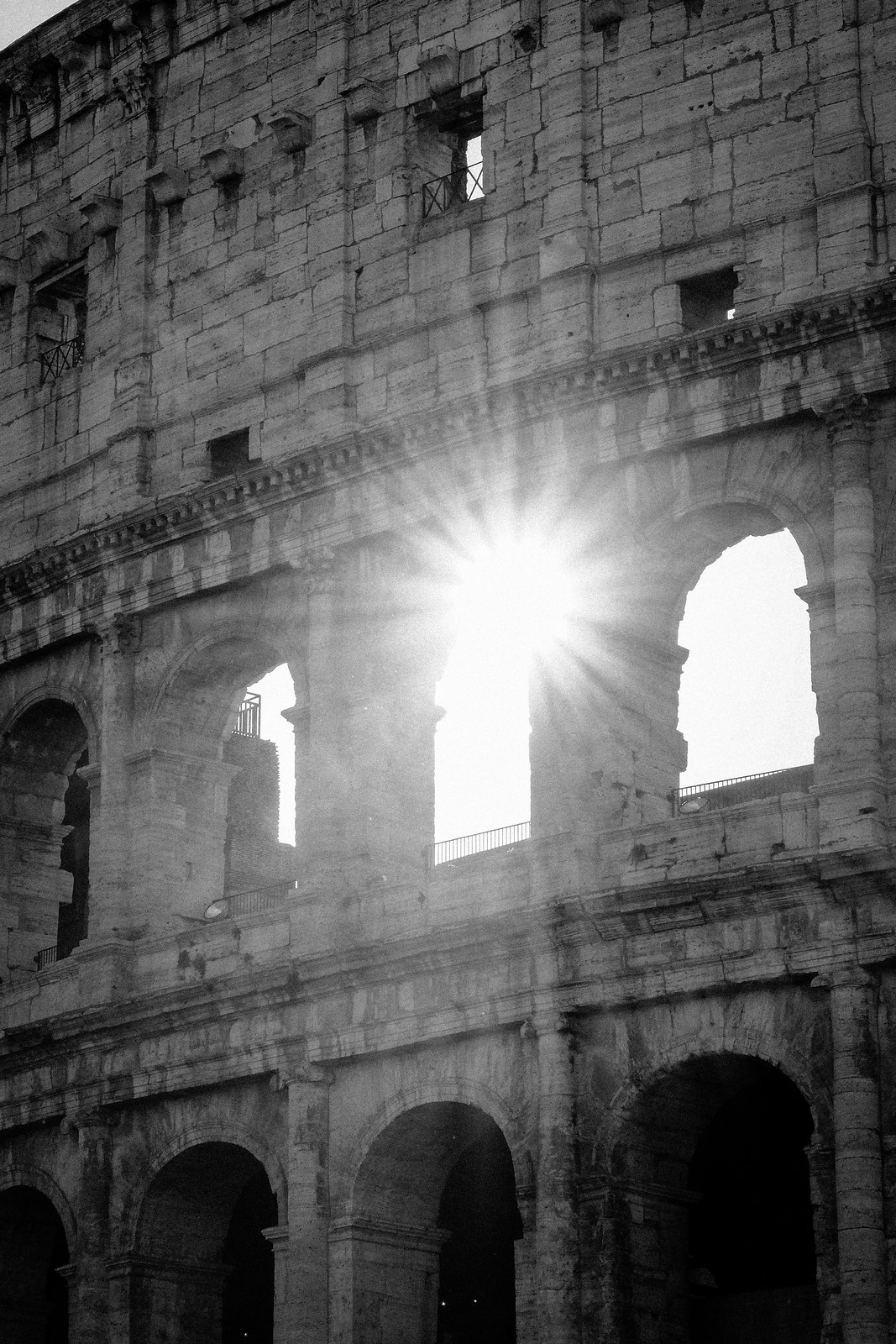 Without hesitation I would recommend the Colosseum as one of the worlds must-see historical venues. Frankly it was worth the trip alone; but that it is situated in one of the worlds great cities, a city packed with so many other incredible historic sites means if Rome hasn’t been in your future travel plans, it really should be.