The drawback of living in the Channel Islands is that you’ve got to head to the UK to be able to get anywhere else, and most of the time that means Gatwick Airport. If you want to see a show, a concert or an exhibition then London is the most accessible place to go. I’ve been in London so many times to attend an event, see Spurs play or to fly off to somewhere else that I’ve lost count.

But the last time I went to there to actually visit London itself? Probably May 2005 when I spent the bank holiday weekend there after watching Tottenham demolish Aston Villa. 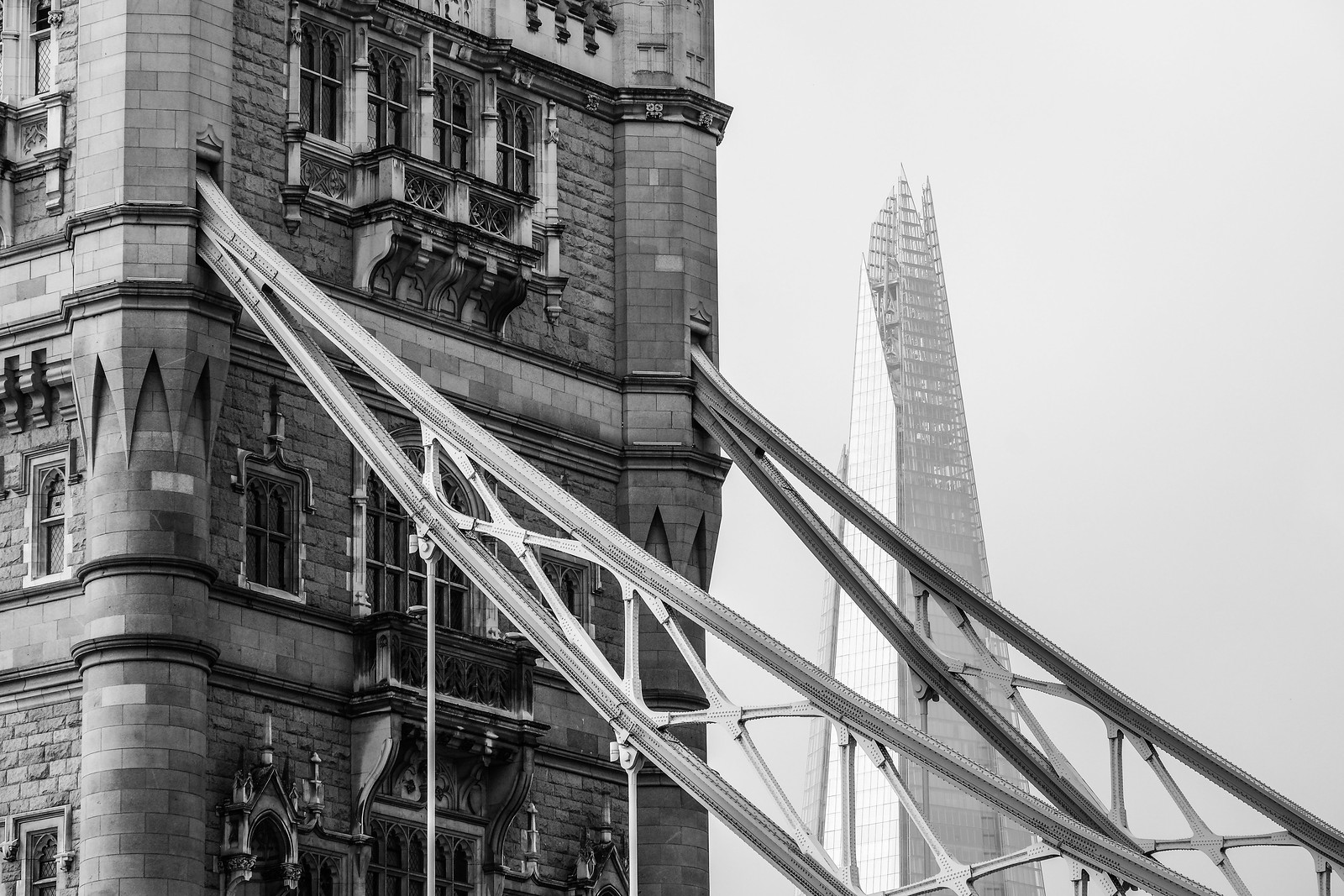 As my Norwegian journey started and finished in London and I had the time off work, I decided to stay in London for a couple of days before flying home to the rock.

I also decided that I would be a big kid and see the sights. 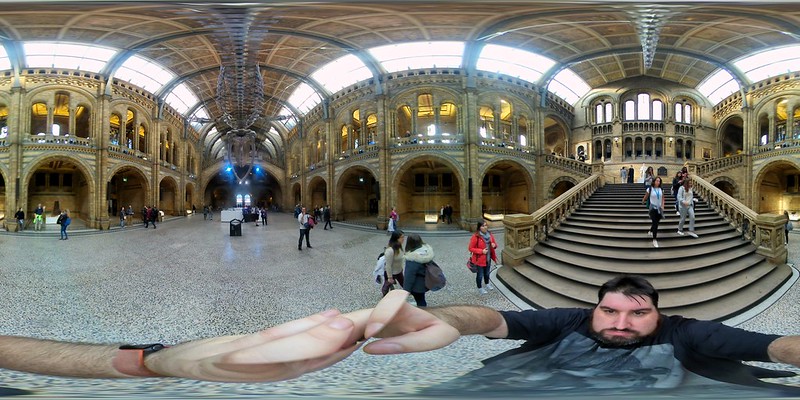 Would you believe that I’d never seen the dinosaurs at the NHM? I’ve been there twice before but I ‘d somehow managed to do so on school holidays on both occasions so the place was pandemonium. There was a lot of news about ‘Dippy’ being replaced a Blue Whale skeleton as the figurehead in the entrance hall. This was unveiled not long before I went, and it is an impressive sight. 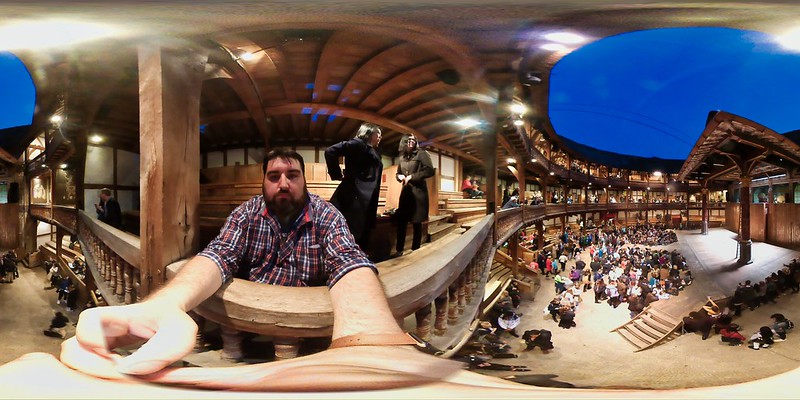 This place is seriously cool. Open air, wooden benches with cushions for hire. Set decoration that forces you to use your imagination. Performers abseiling from the rooftops. An audience encouraged to boo, jeer, laugh and cry as the cast walk between them.

Forget the awkward readings in Secondary School English Class; this is what it is all about.

I finally visited The Tower of London, saw Thames Bridge up close, stepped aboard the Cutty Sark and took the clippers up and down the Thames. I went to Leicester Square, Regent Street and saw the brilliant Book of Mormon at the Prince of Wales Theatre. I somehow escaped the gigantic Lego Store without spending £650 on a Millennium Falcon, although I did get a Darth Vader keyring. 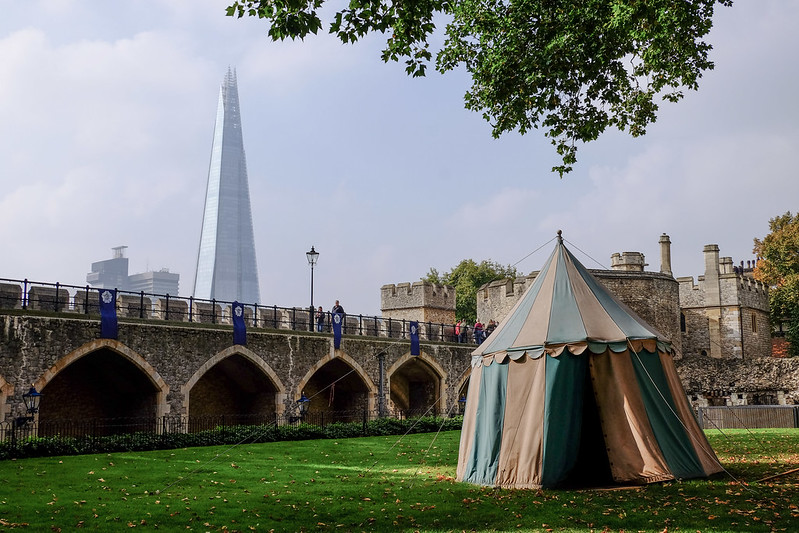 I also headed down to Greenwich and took the ‘new’ cable cars across the Thames. I went on the London Eye when I came back from the USA and that had amazing views. So quite why they built the cable car where they have is a mystery. I’d have to say it was a disappointment, particularly as they played terrible music throughout and had these gigantic Thunderbird stickers in the windows obscuring what view there is. 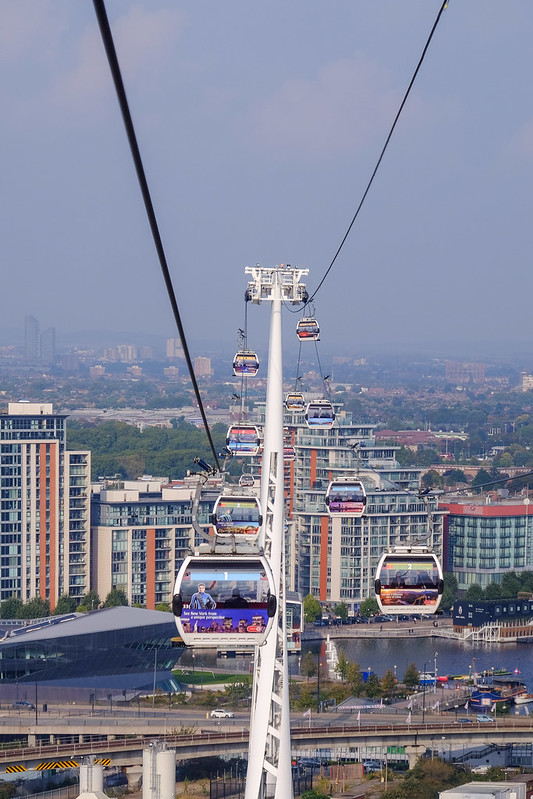 I recorded the entire trip in 360º video if you fancy saving yourself a few quid.