What a gig. Half concert, half multimedia, laser, video, lightshow…. thing.
100% brilliant

Less than 20 hours later and I’m sitting outside in freezing temperatures with my camera on a tripod and waiting for nightfall and a possible glimpse of the Northern Lights deep in the Arctic Circle. Eventually that patience pays off as green lights adorn the sky creating patterns and wonderment in this jaded old bastard. Packing up and jumping on a ship at midnight to cruise the fjords was just the icing on the cake. 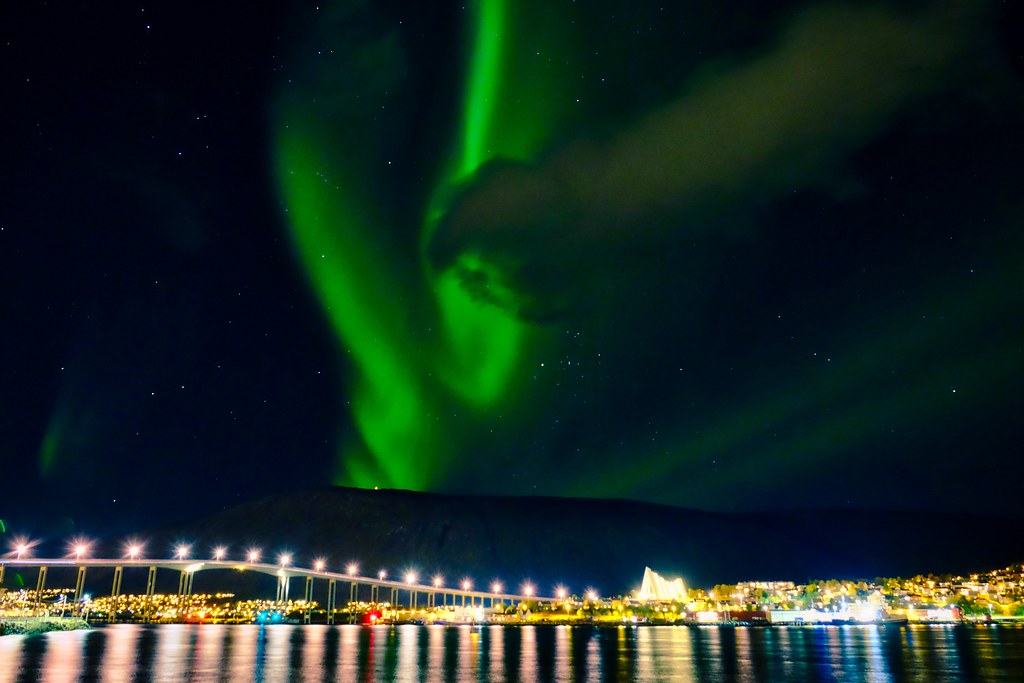 Faro is a lovely quiet Portuguese town with a large nature-reserve right on the door step. On the first morning I met Sama, who was also on a winter break, as we waited for a boat to go island-hopping. We got chatting about cameras and photography and spent most of the next two days checking out the town and walking the surrounding area on photo walks, where I took a couple of my favourite shots of the year. 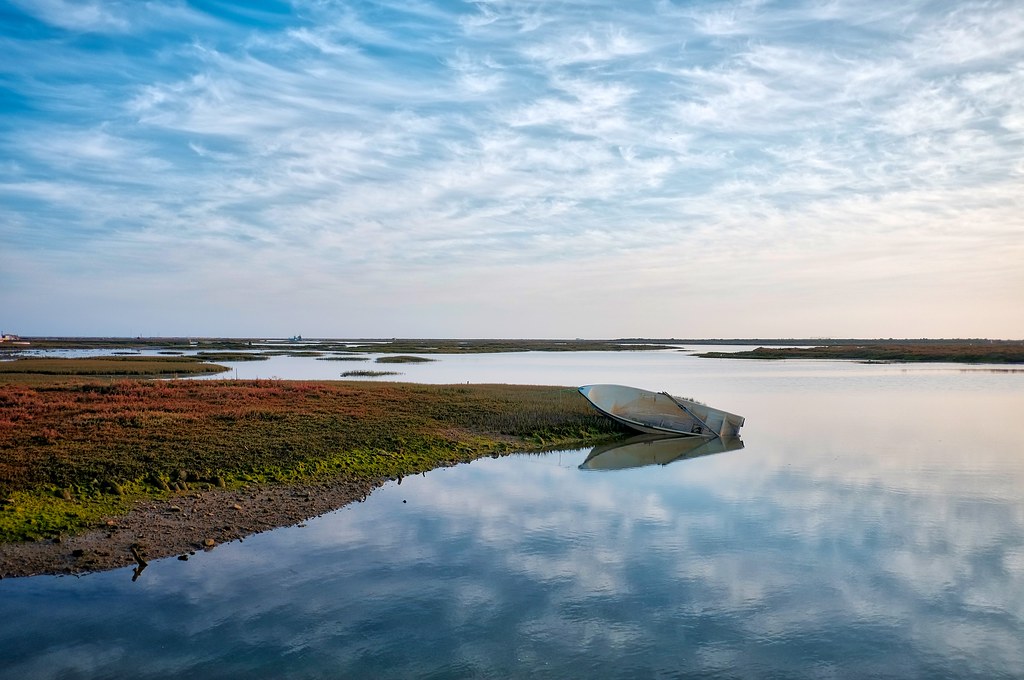 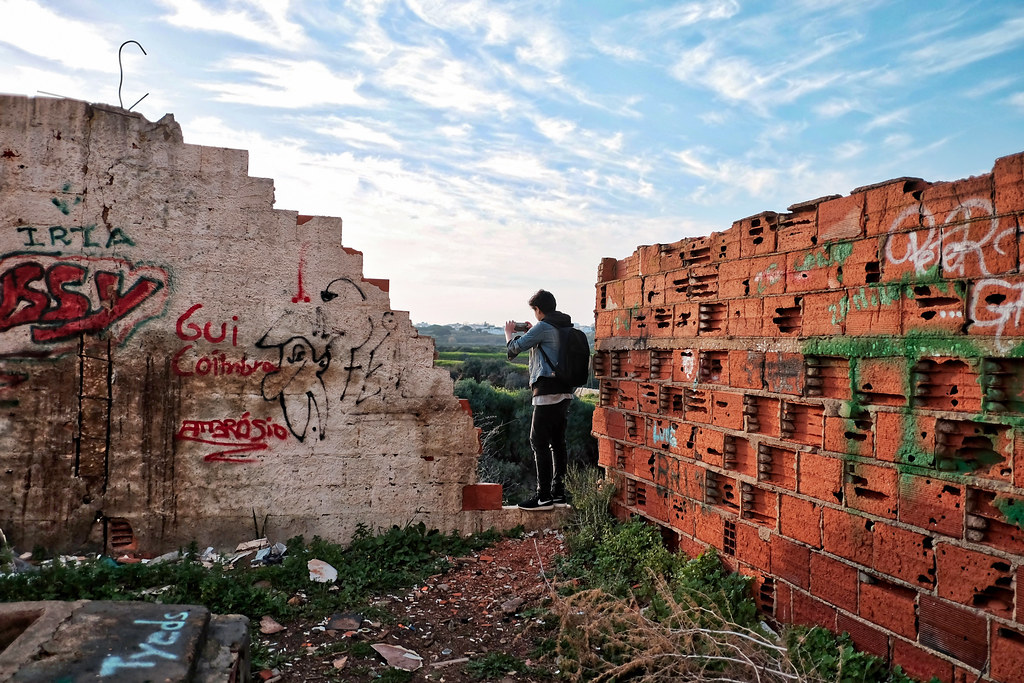 After many close calls I finally got to see a live MotoGP race and it did not disappoint. The trains were a nightmare, but everything else was heaven to a huge fan of the sport like me. The noise of the bikes, the anticipation of the crowd (after all it was a title decider with a Spanish rider still in the mix) the colours of the fans – when Rossi finally retires, shares in fluorescent yellow are going to plummet – and the sheer quality of the racing on the day made it all that I’d hoped for.

A seemingly odd choice given some of the things I’ve seen and done this year. However, there is reasoning behind it. This was a lens that I previously owned and somehow managed to lose in 2016 which was very, very upsetting. I wanted to replace it but for some reason the Fuji supply line was constrained and they were like gold-dust to find new. As people realised this used models started to appear on eBay for more than double the retail price. I’d had one on order for months and in the end I was given my deposit back as they couldn’t source one. Then a few days before I went to Bristol, I got a stock alert from Amazon saying they had one used in stock in ‘like new’ condition. The price was as you’d expect for an open box product and I bought it instantly. It was like having an old friend back and I’d estimate that around 95% of my favourite shots since have been taken with this lens 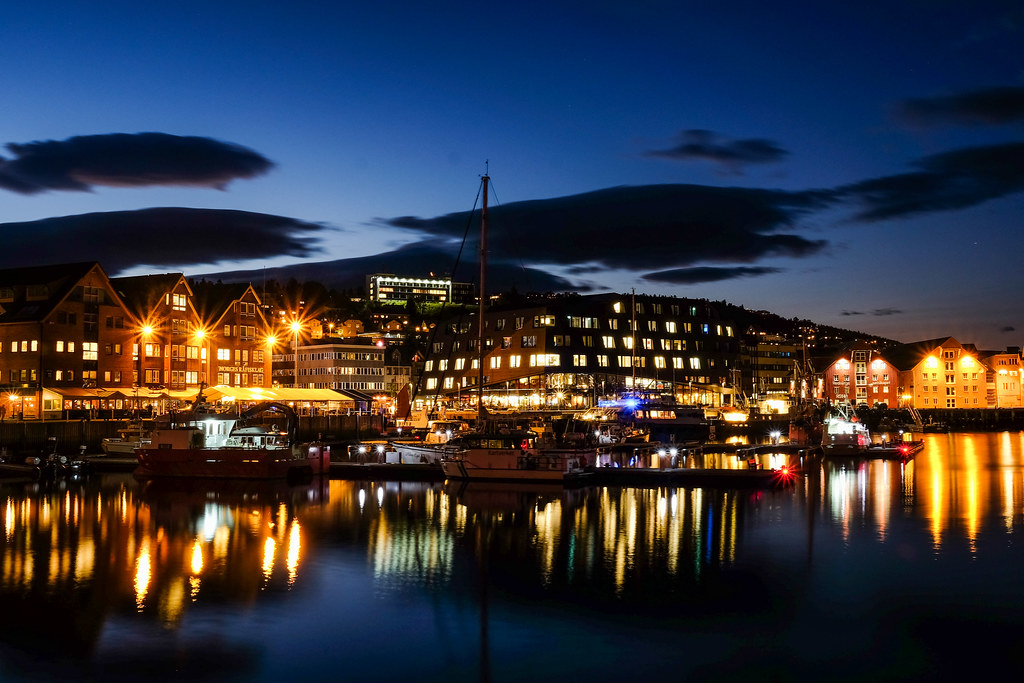 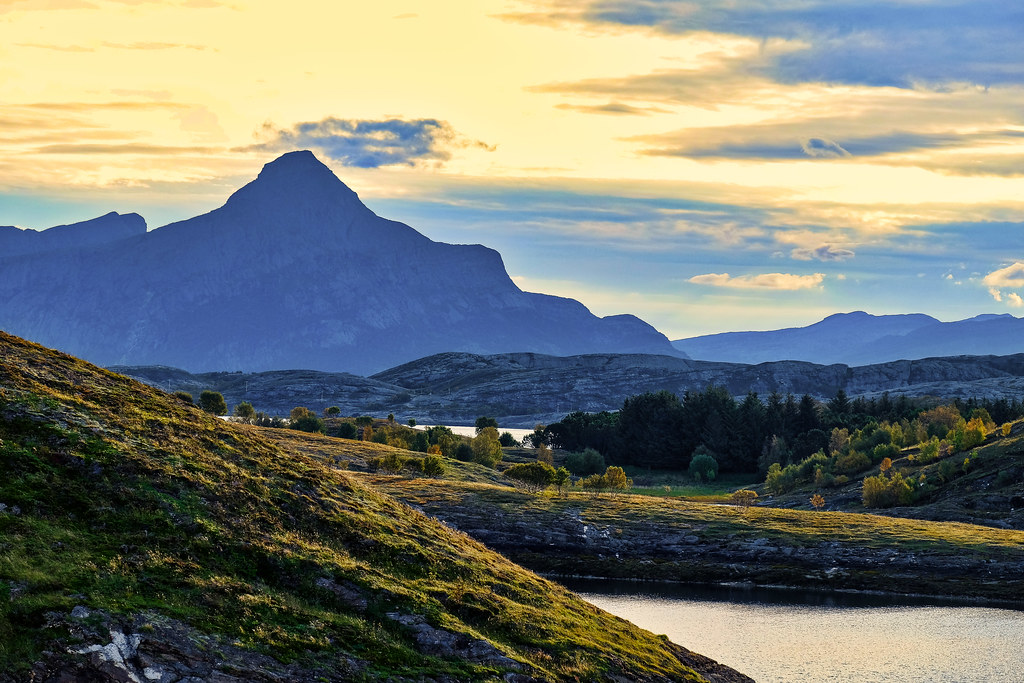 The low points
1.    Ouch, my back. – June to August I stood up after watching a film and suddenly I was in agony and couldn’t straighten up and was gasping for breath. For a moment it felt like a kidney had exploded. I literally crawled from the front room to my bed and hauled myself into it. Somehow I managed to sleep and when I awoke, I was still in a lot of pain but could sit and stand. One phonecall to Bupa later and they said it sounded like a muscle spasm and gave me some stretching exercises. The pain continued for a couple more days before it did it again. This time I was referred to a physio who diagnosed two things – 1. Whoever I spoke to at Bupa was a prat, 2. I very likely had a herniated disc between the T5 & T6 vertebrae. This required intensive physio over the next three months, reduced hours at work, a new specialised adjustable chair at work (which is amazing) and a regime of muscle strengthening exercises to protect the area.

2.    Ouch, my hip Whilst having physio I mentioned that my hip had been twinging recently when I swung my leg over my bike and asked if it could be sciatica since I was having the back issues. I was then put into a stretch that caused my left hip to completely lock and made me cry out in pain. I genuinely felt like he was going to dislocate it. “You sir, are a candidate for a hip replacement” My blood ran cold, how the hell did hurting my back suddenly lead to needing a hip replacement? “Oh, not for another 15 years or so, 20 if you’re lucky” ‘Gross loss of rotational movement’ is how it was described and I found myself up at the hospital shortly after for X-Rays. The good news is that there is no cause for immediate concern. However, I am showing the beginnings of osteoarthritis and have another care regime to slow down and mitigate any effects for as long as possible. Joy.

3.    Urrgh, my head – April The return of an old visitor who I long hoped I’d seen the back of – labyrinthitis. For those that don’t know this is an infection of the inner ear. Of which the symptoms are: vertigo, feeling or being sick, some hearing loss, changes in vision, such as blurred vision or double vision. In other words, a couple of weeks of being unable to do anything other than grasp onto the floor and try not to fall off the planet. You can’t watch TV or anything else that has motion, reading is a nope as the words keep moving.   At the end of the second week I was heading off on a road trip with Glenn. I dosed up on travel sickness pills and spent the first couple of days in a cloud. Thankfully by the end of the trip I was able to walk around for longer and in more comfort. I still had a great time, but it would have been nice to do the whole thing with a clearer head.