I’ve had a busy few months on the travel front and I’m massively behind in, well pretty much every department.

Norway – Brilliant, nearly everything that I’d hoped it would be. The country is great, the landscape is spectacular and cruising the fjords was magnificent. The only wrinkle was that there was a heatwave and I found myself in +20℃ temperatures in the Arctic Circle! This made for a lovely time on deck, but meant that I wasn’t able so see blankets of snow as I’d hoped but the late autumn colours made up for that. 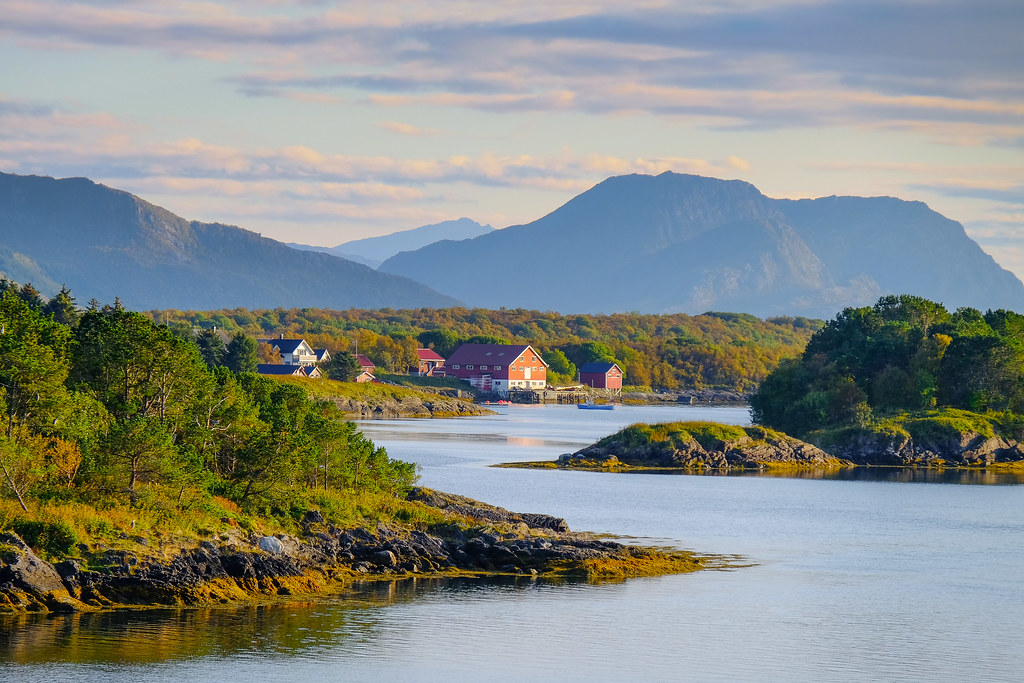 I spent a few days in London on the way home and had a great time seeing some shows and re-visiting some of the more famous landmarks that I’d not been to since I was a kid. 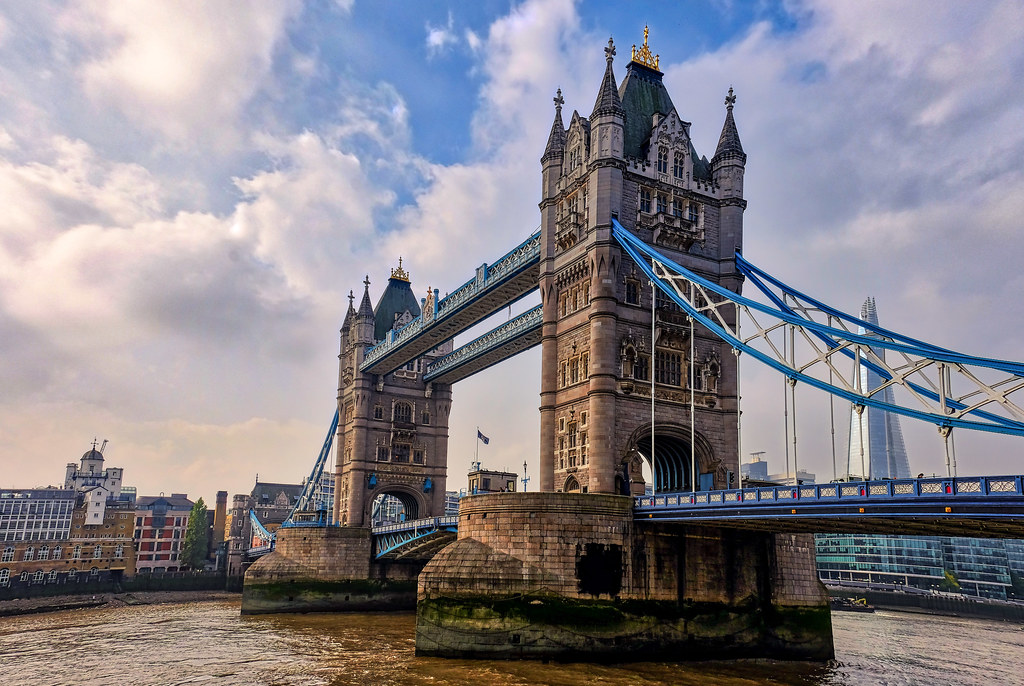 November lead to Valencia for the Spanish round of the MotoGP World Championship. The title was up for grabs and the atmosphere was electric.

I wasn’t sure if I would be allowed to take my regular camera (Fuji X-T1) and a telephoto lens into the circuit, so I took my Fuji X30 compact. This made getting shots…. challenging.

I also had a day to look around the city. It’s a very pretty place with lots of interesting architecture and I suspect I’ll head back for a better look someday.

Finally, I’ve just got back from Amsterdam. I loved the place so much last Christmas that I did it again. I’m glad to say that it was just as good this time around.

So that’s what I’ve been up to and I now have in the region of 7,000 photos to sort, reject and edit as well as catching up on my writing.

In the meantime, I’ve been continuing to add photos to Flickr and I’ve just uploaded a bunch more 360° photos and video to Giopic. You can find these on the main menu above.