I recently had a fun weekend in Bristol catching up with some old work friends. It’s a much more interesting and vibrant place than I’d expected, even though I’d known the city was becoming more and more well known for it’s street art and the like.

What I hadn’t expected was the wealth of interesting museums and architecture from around the time of the industrial revolution.

I chose this particular weekend to visit because it was the Internal Balloon Fiesta. I had my typical travellers luck in that the majority of the displays were wiped out thanks to some high winds, and it was a particularly frustrating Saturday evening with a lot of waiting, a lot of crowding and no balloons. But the afternoon in the city was worth it and we did have a great curry after, so alls well that ends well.

Luckily the last scheduled display of the weekend did go ahead. Whilst we decided not to chance another day at the festival site we did get to see the balloons pass over the canals in the city centre where we had decided to have dinner. 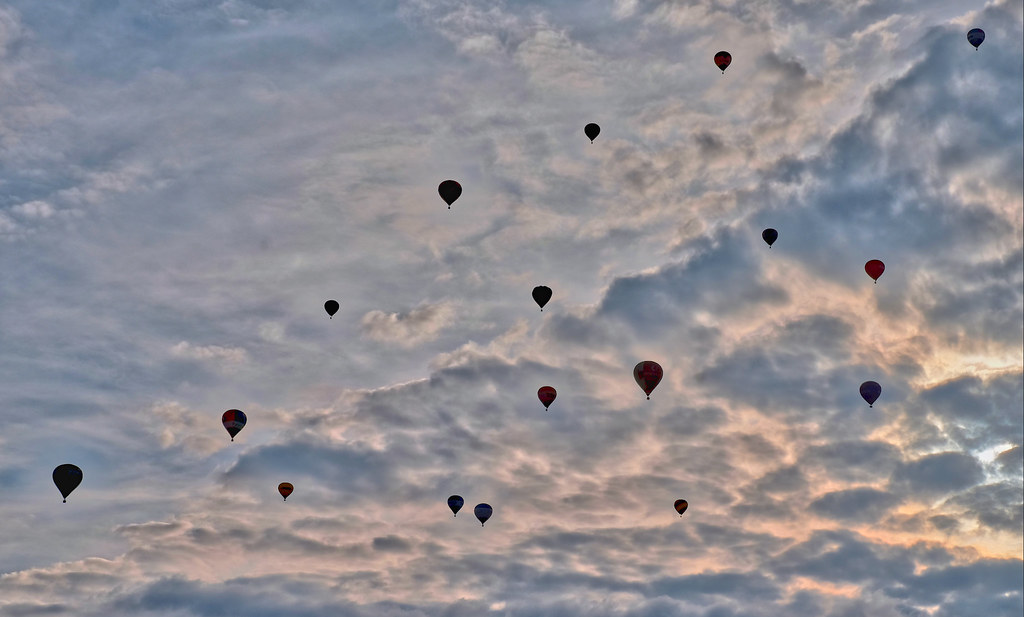 I throughly enjoyed my time in Bristol and suspect I will return sooner rather than later as there appeared to be so much more to discover.